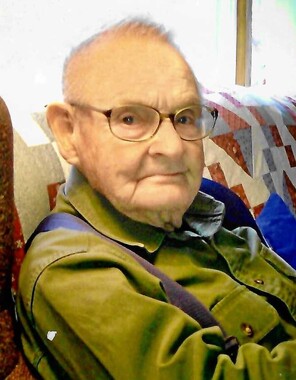 Back to Arthur's story

NEW CREEK, W.Va. - Arthur William "Bill" Liller, 90, of Laureldale Community, New Creek, died Tuesday, Feb. 18, 2020, at the Potomac Valley Hospital in Keyser.
Born on Oct. 10, 1929, at 9 Church Street in Keyser, he was a son of the late Oliver Frederick and Lula M. (Evans) Liller. He also was preceded in death by his wife, Blanche N. (Likin) Liller on April 5, 1995; and by his brother and best friend, James Arnold "Jim" Liller in 2006.
Bill was a 1947 graduate of Keyser High School and served six months in the United States Air Force before being called home on a family hardship. A lifelong farmer, he also drove a school bus for the Mineral County Board of Education from 1956-88.
A devoted care giver to his wife, Blanche, he was saved under the preaching of Rev. Swartz at the Laureldale E.U.B. Church and later became a member of the Oak Dale Church of the Brethren. In 1967, he was named an honorary member of the Mineral County FFA Chapter and formerly served as President of the Bus Drivers Association. His hobbies included operating a sawmill, constructing farm buildings, riding his four wheeler/mule, woodworking and hunting.
Surviving are his daughters, Diane Liller of Laureldale and Linda Liller of Keyser; a sister, Mary Miller, a resident of the Egle Nursing Home in Lonaconing; two sisters-in-law, Patsy Liller of New Creek and Alberta Likin of Keyser and several nieces and nephews.
Friends may call at the Smith Funeral Home, Keyser Chapel, on Saturday, Feb. 22, 2020, from 3-6 p.m.
Funeral services will be conducted at the Smith Funeral Home, Keyser Chapel, on Sunday, Feb. 23, 2020, at 2 p.m. with Rev. James "Sonny" Dodds officiating.
Interment will be in the Thrush Cemetery, Antioch.
Condolences and personal reflections to the family may be left after Mr. Liller's obituary at smithfuneralhomes.net.
Published on February 20, 2020
To plant a tree in memory of Arthur William Liller, please visit Tribute Store.

Plant a tree in memory
of Arthur

A place to share condolences and memories.
The guestbook expires on May 20, 2020. 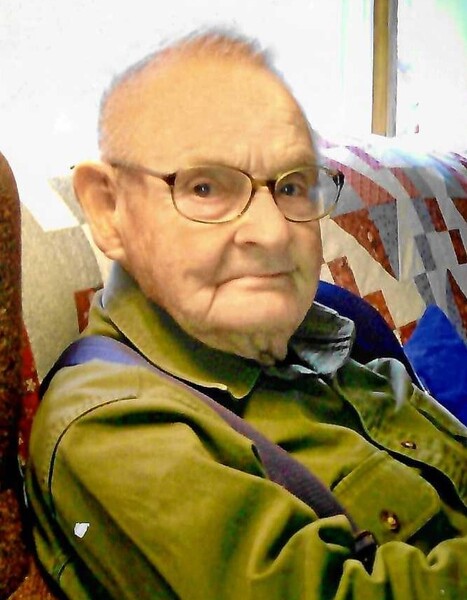