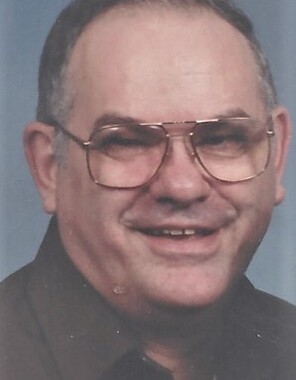 Back to Billy's story

CUMBERLAND - Billy Eugene "Bill" Davis, 85, of Cumberland, died Monday at UPMC Western Maryland.
Born Dec. 9, 1934, in Cumberland, he was the son of the late Samuel and Edna (Schell) Davis.
He was also preceded in death by his wife, Virginia (Nicholson) Davis; stepsons, Michael and Larry Imel; brothers, Stanley, John, Richard, and James Davis; a sister, Jean Sandvik; and grandsons, Manuel Imel and Archibald Johnson.
Billy was a graduate of Fort Hill High School.
He served in the U.S. Navy.
Billy retired from Schmidt Baking Company, where he had been a sales clerk.
Survivors include his sons, Joseph Nelson, Darryl Nelson, and Miguel VanMeter; siblings, Ronald Davis, Paul Davis, and Shirley Fraembs; grandson, Moshie Imel; and nieces and nephews.
Vistation at the Upchurch Funeral Home, P.A., 202 Greene Street, Cumberland, on Feb. 27, 2020, from noon to 1 p.m.
The funeral service will follow at 1 p.m.
Interment will be in Restlawn Memorial Gardens.
Published on February 22, 2020
To plant a tree in memory of Billy Eugene Davis, please visit Tribute Store.

Plant a tree in memory
of Billy

A place to share condolences and memories.
The guestbook expires on May 22, 2020. 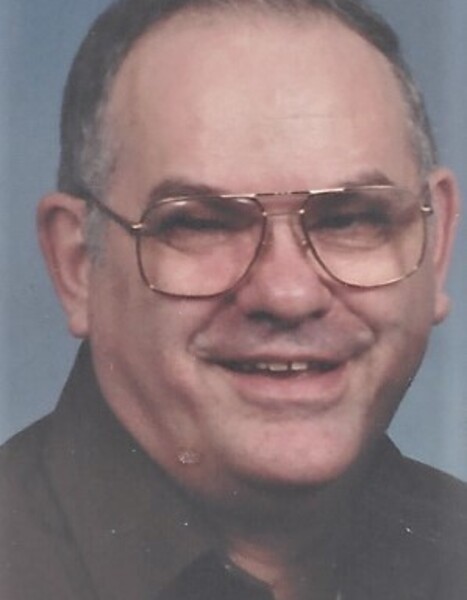