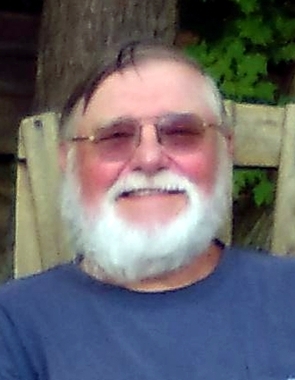 Back to Charles's story

PARKMAN TOWNSHIP, Ohio - Charles Irvin Dom Sr., 71, of Parkman Township, passed away Sunday, March 22, 2020, after he lost his last brave and courageous battle.
He was born Oct. 30, 1948, in Cumberland, to the late Robert Irvin and Pluma (Lashley) Dom.
He graduated from Meyersdale High School and served with the U. S. Army during the Vietnam War. Charles was a certified A.S.E. senior master mechanic and worked for local car dealerships. He was a member of St. Edward Catholic Church, was past Cub Scout Master for Pack 76 of Parkman. He enjoyed hunting and fishing, was an avid reader and loved to fly his American flag.
He will be sadly missed by his loving wife, Michaeleen (Fabian) Dom, who he married Aug. 19, 1972; sons, Charles I. Dom Jr., Joseph E. (Rosemarie Albers) Dom, Robert A. (Jenna) Dom; granddaughter, Charlotte A. Dom; a brother, Thomas (Helen) Dom; sisters, Kathy (Dale) Friend, Marsha (Bobby) Sines; his aunt, Betty (Frank) Zimmerman; several nieces, nephews and cousins.
Besides his parents, he was preceded in death by a sister, Deborah.
A memorial service and gathering of family and friends will be held at a later date.
Memories and condolences can be shared with the family at www.slyffh.com.
Published on March 24, 2020
To plant a tree in memory of Charles Irvin Dom, please visit Tribute Store.

Plant a tree in memory
of Charles

Douglas and Cheryll Dom
So sorry to hear of your loss.
View all 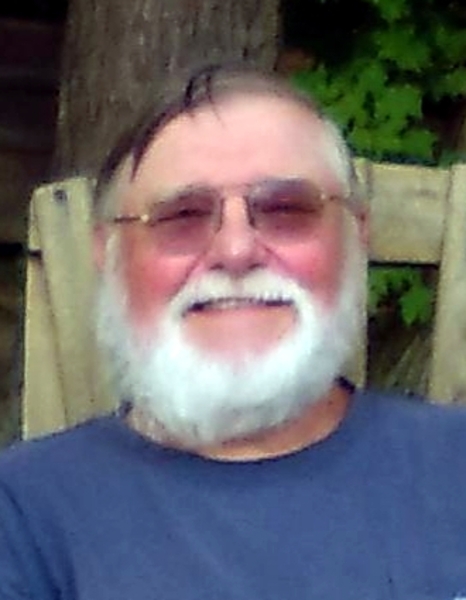