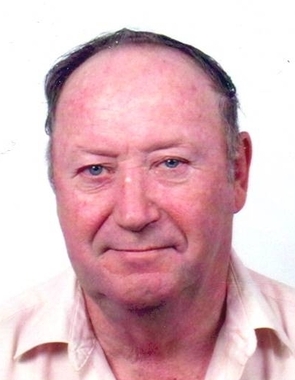 Back to Clifton's story

FROSTBURG - Clifton Daniel Baker, 79, passed away on Friday, Feb. 21, 2020, at Sterling Care at Frostburg Village.
Born on Jan. 29, 1941, in Cumberland, he was the son of the late Daniel and Agnes (Williams) Baker. In addition to his parents, he was preceded in death by a sister, Lois Kline.
Cliff served in the U.S. Army at Fort Hood, Texas, from 1963 to1965. Upon his return home, he was employed by McGill Home Improvements, LaVale, and by the Celanese Textile Plant in Cresaptown. In 1982, he became a charter motor coach driver, driving for Blue and White Bus Lines, Schrock Tours and DeWitt Charter. A medical problem discovered in 2000 prevented him from continuing in this profession that he loved.
Cliff was proud of the fact that he traveled in and visited all 50 states and most of the provinces of Canada. He accompanied his wife on her Summit Travel Club trips to eastern Europe and enjoyed several cruises, especially the ones to Alaska and Hawaii. The couple also enjoyed two visits to Brazil where they toured the country with his army buddy, Franco.
Surviving are his wife of 51 years, Linda Baker, whom he married Aug. 24, 1968; brother-in-law and sister-in-law, Paul and Norma Brode, Frederick; and several nieces and nephews.
Family and friends will be received at Durst Funeral Home, 57 Frost Avenue, Frostburg, on Saturday, Feb. 22, 2020, from 3 to 6 p.m.
Funeral services will be held at the funeral home on Sunday, Feb. 23, 2020, at 2 p.m. with Chris Skidmore officiating.
Interment will follow in Frostburg Memorial Park.
Linda wishes to thank the staff in Sterling Care's New Horizons Unit for the excellent care Kip received. Special thanks go out to Kelly (who we nicknamed wife no. 2), Debbie, and Shannon, who made him laugh and brought much joy into his life while he lived there.
Words of comfort may be sent to the family following the obituary at www.durstfuneralhome.com.
Published on February 21, 2020
To plant a tree in memory of Clifton Daniel Baker, please visit Tribute Store.

Plant a tree in memory
of Clifton

Connie Lyons Loucks
Dear Linda,
Thinking of you at this sad time. So many memories of our years as neighbors. Prayers and comfort for you and your family.
View all 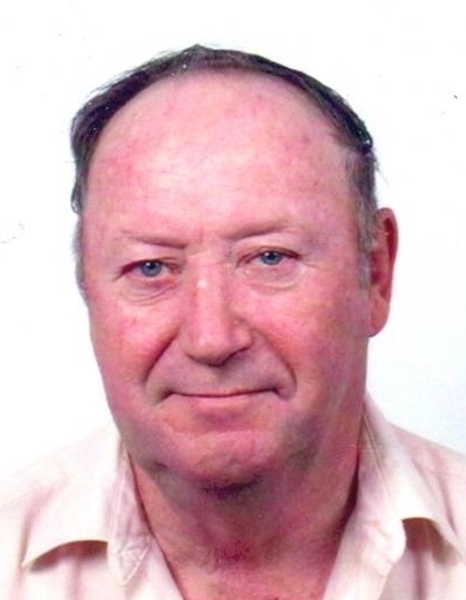