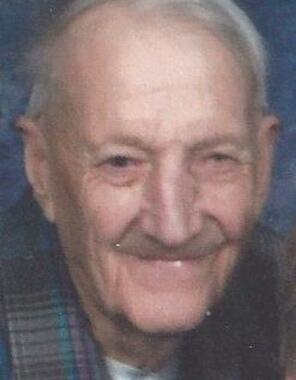 Back to Earl's story

ACCIDENT - Earl Louis Kahl, 82, of Accident, died Sunday, March 22, 2020, at Dennett Road Manor Nursing Home, Oakland.
Born Nov. 16, 1937, in Accident, he was the son of the late Raymond W. and Nellie (Detrick) Kahl.
Mr. Kahl was a truck driver for MD SHA, a farmer, and a U.S. Army veteran. He was a member of the Zion Lutheran Church and Accident Post 208, American Legion.
He is survived by his wife 46 years, Cerina Marie (Hoffman), whom he married Nov. 23, 1974; one sister, Hazel Self, Flintstone, and a number of nieces and nephews.
Due to the limited number of people allowed following the executive order by the State of Maryland, the family has decided no services will be planned.
Newman Funeral Homes, P.A., 179 Miller St., Grantsville, is in charge of arrangements.
Expressions of sympathy may be directed to Cerina at her home.
Condolences may be sent to the family at www.newmanfuneralhomes.com.
Published on March 23, 2020
To plant a tree in memory of Earl Louis Kahl, please visit Tribute Store.

Plant a tree in memory
of Earl

Barbara Tomlinson
I could always get Earl to smile and will miss him. All he ever wanted was to see again and now he will see again in Heaven. Love you Sis. xo
View all 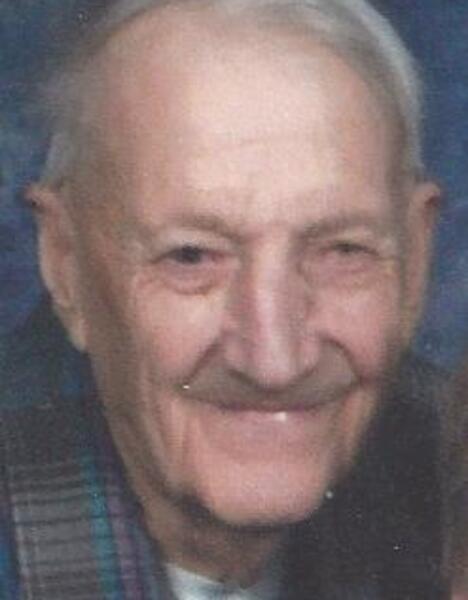