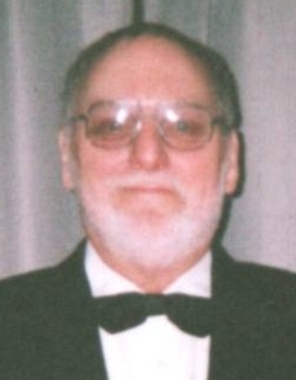 Back to Edward's story

ECKHART MINES - Edward Michael "Mike" Shirley, 76, passed away peacefully at his home on Tuesday, March 24, 2020, surrounded by his family.
Born on March 24, 1944, in Frostburg, he was the son of the late Joseph George and Ruth (Kidd) Shirley.
Mike's first job was at the Backbone Mountain Boys Camp and then with the Frostburg City Police Department. He was a Prudential and Nationwide Insurance Agent and retired from ATK.
He was a proud member of the Frostburg Fire Department, where he served the area residents for the past 53 years.
He enjoyed the outdoors and was an avid hunter and fisherman and was a member of the Frostburg Elks 470, Farrady Post 214 Frostburg American Legion, Frostburg Moose and Eagles. Most of all, he enjoyed spending time with his family.
Surviving are his wife of 39 years, Jacquelyn Cross Walker Shirley; children, James Shirley and wife, Rhonda, Christina Shirley, Glenn Walker and wife, Renee, and Erin Walker; grandchildren, Maura Shirley, Julia Shirley, Zak Lee, Nick Walker and Richard Henry; great-granddaughter, Hanna Henry; siblings, Bill Shirley and wife, Gail, Ann Davis and husband, Pete, Carolyn Francis and John Shirley; sister-in-law, Susan Long; brother-in-law, Glenn Cross; as well as numerous nieces and nephews.
In accordance with his wishes, he was cremated.
A celebration of life will be held at a later date.
The family requests that memorial donations, in Mike's name, be made to the Frostburg Fire Department, P.O Box 461, Frostburg, MD 21532.
Words of comfort may be sent to the family following the obituary at www.durstfuneralhome.com.
Published on March 25, 2020
To plant a tree in memory of Edward Michael Shirley, please visit Tribute Store.

Plant a tree in memory
of Edward

A place to share condolences and memories.
The guestbook expires on June 23, 2020.

Gary Garlitz
So sorry to hear about mike. He was a good friend
John & Lois Rowe

Condolences to Jackie and family. Mike was a friend and a fellow fireman. He will be missed!!

Norma Wilson
Jackie so sorry to hear about Mike, my thoughts and prayers are with you. I have fond memories of working with you and sharing a office at Frostburg Nursing Home. Will always remember our weekend trip to Penn State football game in the motor home. Thinking of you and your family.
View all 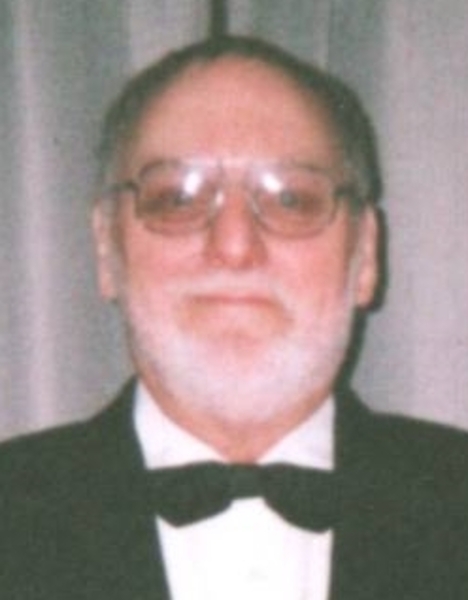