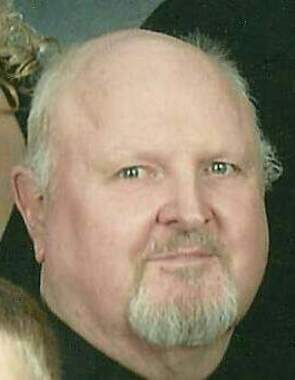 Back to Felix's story

ACCIDENT - Felix William "Bill" Walsh Jr., 76, of Accident, went peacefully to be with his Lord and Savior on Tuesday, Feb. 11, 2020, at Ruby Memorial Hospital, Morgantown, W.Va.
Born May 5, 1943, in Cleburne, Texas, he was the son of the late Felix William and Ella Mae (Lucas) Walsh Sr. He was also preceded in death by his wife of 42 years, Mary Esther (Bowser) Walsh; one brother, Paul Elliott Walsh; and two sisters, Margie Gaye Grimmett and Kimberly Kay Walsh.
Mr. Walsh was a long haul trucker for many years. He was a member of the Zion Lutheran Church, LCMS and the Fort Hill Gun Club. Bill was a fisherman, hunter and fierce competition shooter.
He is survived by three daughters, Kimberly A. (James I. Knox Jr.) Knox, McHenry, Amy Lynn Kelley, Accident, April Ranae Friend, Oakland; one brother, Don Lucas (Beverly) Walsh, Cleburne; one grandson, Chance James Knox; nieces and nephews, Jason and Tiffany Walsh and Terri Grimmett; and numerous cousins.
Friends will be received at the Newman Funeral Homes, P.A., 26722 Garrett Hwy., Accident, on Friday from 2-4 and 7-9 p.m.
Funeral services will be conducted in the Zion Lutheran Church on Saturday, Feb. 15, 2020, at 2 p.m. with the Rev. James Oester officiating. Friends may call at the church one hour prior to the services.
Interment will be in the Zion Cemetery.
Expressions of sympathy may be directed to the American Heart Association, P.O. Box 417005, Boston, MA 02241-7005 or to Cindy's Fund, P.O. Box 182, Oakland, MD 21550.
Condolences may be sent to the family at www.newmanfuneralhomes.com.
Published on February 13, 2020
To send flowers to the family of Felix William Walsh, Jr., please visit Tribute Store.

Send flowers
in memory of Felix