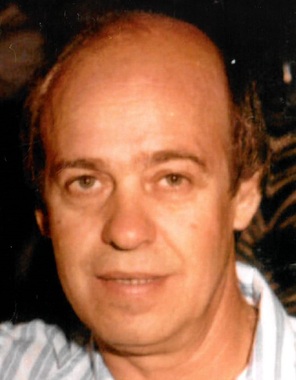 Back to Frank's story

CUMBERLAND - Frank Daley Wrightsman, 75, of Cumberland, passed away on Thursday, Feb. 6, 2020, at his home, after a courageous battle with cancer, with family members at his side.
Born on Jan. 30, 1945, in Cumberland, he was the son of the late Frank D. Wrightsman Sr. and Margurite E. (Goss) Wrightsman Chaney. In addition to his parents, he was preceded in death by his wife, Donna Lee (Buser) Wrightsman; his brother, Freddy D. Wrightsman; four sisters, Mary Elizabeth Garland, Donna Rae Pryor, Shirley Jean Wrightsman, and Patricia Ann Wrightsman; and his beloved dog, Hillary.
Frank served his country as a member of the United States Navy. He worked as an electrician and general foreman for CSX Transportation for 35 years, and was an active member in his community with memberships at the Potomac Lodge 100 A.F. & A.M., Fort Cumberland Post 13 American Legion, Henry Hart Post 1411 V.F.W., Vietnam Veterans Chapter 172, the Cumberland Outdoor Club, and the Goodfellowship Club.
Frank enjoyed many hobbies during his lifetime including hunting, fishing, going to the races, playing set back at the Outdoor Club, family card games, eating crabs, and spending time with his family and friends.
He is survived by his children, son, Mark A. Wrightsman and wife, Cheryl, Cape Coral, Fla., daughter, Shelly F. Goodfellow and husband, Michael, Cape Coral, son, Kevin D. Wrightsman, Cumberland, and son, Nathan A. Cook, Cresaptown; four grandchildren, Brittany J. Abrantes and husband, Henrique, Milton, Mass., Nicole J. Wrightsman and fiancé, Jack, Cape Coral, Clifford "Shawn" Goodfellow, Cape Coral, Zevan D. Wrightsman, Fort Ashby, W.Va.; and four great-grandchildren. Frank is also survived by one sister, Lois J. Miller and husband, Eugene, Cumberland; and many beloved nieces, nephews, great-nieces, and great-nephews.
Frank had a blessed, long, fulfilling life, where his presence will always be remembered by all of those who have had the opportunity to get to know him as a person and a great friend.
A family memorial service will be held at a future date, allowing out of town family members to participate.
In accordance with Frank's wishes, he will be cremated and will be laid to rest with his wife, Donna, and his dog, Hillary, at the Maryland State Veterans Cemetery, Rocky Gap.
Military honors will be accorded by members of the Fort Cumberland Post 13 Honor Guard.
In lieu of flowers, please donate to one of the various clubs/charities mentioned above.
Condolences for the family may be left at www.ScarpelliFH.com.
Published on February 10, 2020
To plant a tree in memory of Frank Daley Wrightsman, please visit Tribute Store.

Plant a tree in memory
of Frank

A place to share condolences and memories.
The guestbook expires on May 10, 2020. 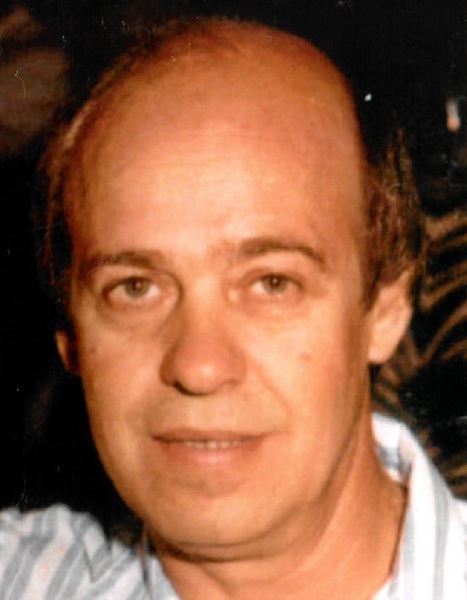