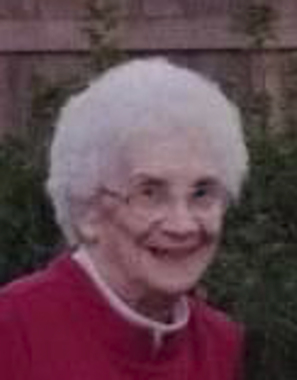 Back to Helen's story

Plant a tree in memory
of Helen

A place to share condolences and memories.
The guestbook expires on March 29, 2020.

Pat Harding and the Home Depot Pro Team
Our deepest sympathies on the loss of your Mom, may you find peace and love in the memories you cherish.
View all