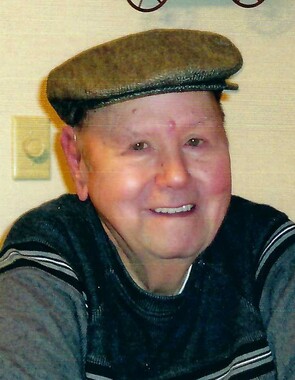 James Isaac McNeill Jr., 86, of Ridgeley, W.Va., died Friday, Dec. 27, 2019, at his home.
Born May 13, 1933, in Old Fields, W.Va., he was the son of the late James McNeill Sr. and Mary (Emswiller) McNeill.
Mr. McNeill was a graduate of Moorefield High School.
He was a veteran, having served his country in the U.S. Army 3rd Division during the Korean Conflict.
Jim was retired from Kelly Springfield Tire Company.
Mr. McNeill had attended Springfield Assembly of God. He was also a member of John's Run Hunting Club.
Jim was a big WVU fan and enjoyed attending many basketball games over the years, where he was once a season ticket holder. He also enjoyed hunting and fishing, and spending time at his camp. He was a true family man, and his greatest joy was spending time with his family.
He is survived by his loving wife, Margaret Ann (Walton) McNeill; children, Rick McNeill and wife, Pamela, Short Gap, W.Va., and Sharon Gray and husband, Roy, Cumberland; grandchildren, Megan Blacka and husband, Joseph, Kelsey McNeill, and Josh McNeill; and great-grandchildren, Logan and Tucker Blacka; and his sisters, Betty McNeill and Jean High.
Friends will be received at Upchurch Funeral Home, P.A., 202 Greene St., Cumberland, on Monday from 2 to 4 and 6 to 8 p.m.
Funeral services will be conducted at the funeral home on Tuesday, Dec. 31, 2019, at 11 a.m. with Pastor Ric Lewellen officiating.
Interment will be in Sunset Memorial Park, where military honors will be accorded by Fort Cumberland Post 13 Veterans Honor Guard.
In lieu of flowers, memorial contributions may be made to Springfield Assembly of God, P.O. Box 335, Springfield, WV 26763.
Published on December 28, 2019
To plant a tree in memory of James Isaac McNeill, Jr., please visit Tribute Store. 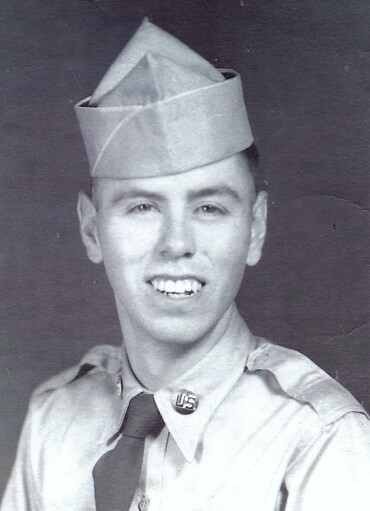 A place to share condolences and memories.
The guestbook expires on March 27, 2020.