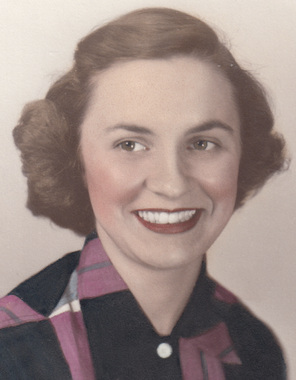 Back to Joan's story

KEYSER, W.Va. - Joan Edna Stickley, 86, of Keyser, died on Saturday, March 21, 2020, at her residence.
Born on June 22, 1933, in Luke, she was a daughter of the late Paul William and Edna Taylor (Runion) Ashby. She is also preceded in death by her brothers, Paul A. and Peter C. Ashby.
Joan graduated from Keyser High School, attended Potomac State College and was a devoted homemaker who was a proud and loving mother to her sons, Jay and John. She reveled in the delight and love of her grandchildren, "Zack" and "Emmy."
She married her high school sweetheart Jennings on Aug. 14, 1953, while he was in the Army Stationed in Massachusetts. It was there they met their life-long friends from Baltimore, Grant and June Sheesley. They were later stationed in Germany together and the four of them spend two wonderful years "Vacationing" Europe.
A member Keyser Presbyterian Church, she served as an elder, Sunday school teacher (25 years), Circle chair-person (25 years) and choir member. She also was a member of the Beta Sigma Phi Sorority.
Joan loved to travel as she and Jennings returned to Europe several times as well as traveling in the US and Canada and on various Cruises. She was an avid sports fan, loved WVU sports. She and Jennings had WVU football season tickets for 37 years and attended many away games throughout the years.
She was also well known for her artistic ability in flower arrangements and various crafts. She loved Christmas decorating at home and at her church.
Surviving are her husband of 66 years, Jennings Ray Stickley Sr.; two sons, Jennings R. "Jay" Stickley Jr. and John David Stickley and wife, Anne both of Keyser; grandchildren, Zachary Jennings Stickley and Toni Emerson Stickley and her sister, Carol Sue Landes of Keyser. She is also survived by her nieces and nephews and special life-long friends, Grant and June Sheesley.
The Family would like to acknowledge and give sincere thanks to Tabby Smith a caregiver of Aging and Family Services and Jennifer Rosedale of WVU Hospice for their unyielding care during Joan's illness.
Due to the Coronavirus the family will forego formal visitations and will hold a private graveside ceremony. A Celebration of Life will be held at a later date.
Memorial contribution may be made in memory of Joan Edna Stickley to Alzheimer's Association, 1201 Pineview Dr., Suite 3, Morgantown, WV, 26505; Hospice of Potomac Valley Hospital, 100 Pin Oak Drive, Keyser, WV 26726 or Aging and Family Services, 1 S. Main Street, Keyser, WV 26726
Condolences may be left for the family after Joan's obituary at www.markwoodfuneralhome.com
Published on March 23, 2020
To plant a tree in memory of Joan Edna Stickley, please visit Tribute Store.

Plant a tree in memory
of Joan

Jennifer Gerstell Riggleman
Jennings, I am so sorry to learn of Joan’s death. Sincere sympathy and prayers for you, Jay and John and all other family members.
Joyce Stickley Stohlman
I cherish all the great memories of a wonderful sister-in-law. She will be dearly missed by family and friends. My heart goes out to my brother, Jennings and my nephews, Jay & John. RIP Joan
Patricia Litten
Another class of 52 member has left this world . She was a wonderful lady. I AM sure that she , and Scott Litten and Bob Pancake will have their own reunion this year wirh the angels. My deepest condorance to you Jennings and your family
View all 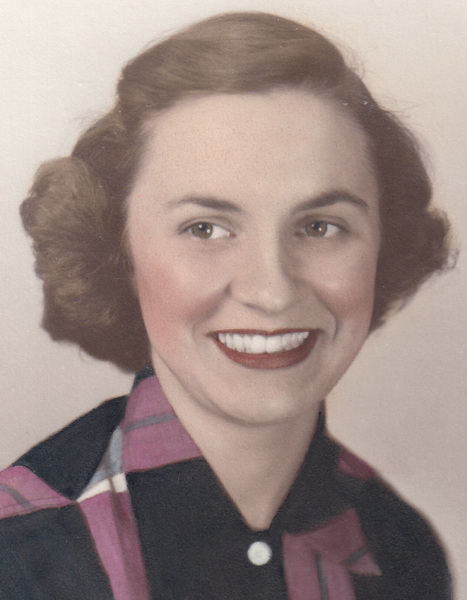