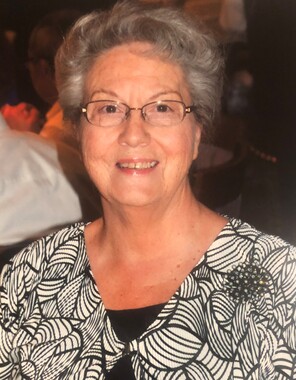 Back to Joann's story

Send flowers
in memory of Joann

A place to share condolences and memories.
The guestbook expires on May 12, 2020.

Rick and Tara Rosskamp and family.

Arrive in Style was purchased for the family of Joann Loretta Ganoe by Rick and Tara Rosskamp and family..  Send flowers