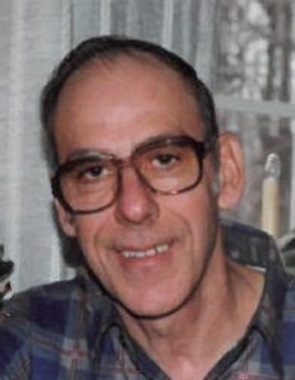 Back to John's story

LAVALE - John Stephen Jeppi, 85, of LaVale, passed away Tuesday, March 24, 2020, at Sterling Care Frostburg Village.
Born July 20, 1934, in Baltimore, he was the son of the late Anthony and Julia (Lamana) Jeppi. In addition to his parents, he was preceded in death by his wife, Marilyn V. "Midge" Jeppi; sister, Concetta Bellestri; niece, Donna Williams; one step-grandson; one step-great-grandson.
John proudly served his country in the United States Army during the Korean War. He went on to work for International Harvester and Johnson and Towers in Baltimore. Later, he retired from MTA after years of service. Even retirement did not prevent John from working as he went on to take a job as a conductor for the Western Maryland Scenic Railroad in Cumberland. He even worked for Timbrook Chevrolet and Sears.
Trains were a great passion for John, he had a whole room devoted to his model train collection. He also enjoyed sports and rooted for all of his favorite Baltimore sports teams.
Surviving are his niece, Marge and husband, Robert Vale, Davenport, Fla.; stepsons, Gary Cosner and Elke, and Robert Cosner and Debbie; stepdaughters, Cheryl Cosner and Lana McGreevy; eight step-grandchildren; 15 step-great-grandchildren; five step-great-great-grandchildren; sister-in-law, Betty Lou Reall, Ormond Beach, Fla.
Scarpelli Funeral Home, P.A., is entrusted with arrangements.
In accordance with John's wishes, his body will be cremated and there will be no formal visitation or funeral services.
Condolences may be left at www.ScarpelliFH.com.
Published on March 24, 2020
To plant a tree in memory of John Stephen Jeppi, please visit Tribute Store.

Plant a tree in memory
of John

Amber Pfeiffer
John I will never forget all the memories you gave to Madison and I. You were an amazing great grandfather to her. You were a loving caring man. You treated me just like your granddaughter. You will forever have a special place in heart. Forever loved! 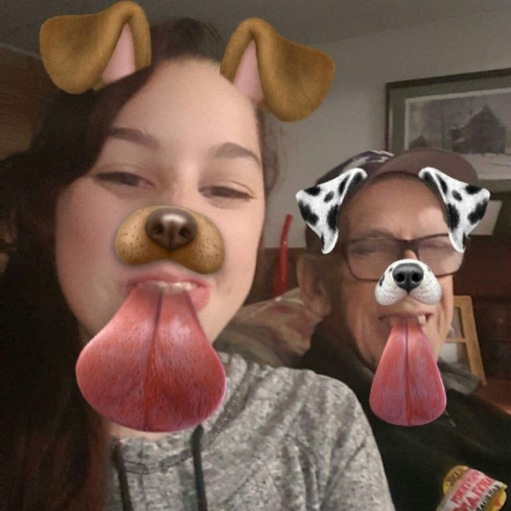 Andrea Cosner
John, You were a special grandfather. Thank you for playing games with us when we were little and creating great memories. Remember the time I beat you in the game of Life at the very end of the game?
Michael Gresham
I wanted to express my sorrow at the loss of Mr. Jeppi and please know that I am keeping his family in my prayers. I always loved having John on the Western Maryland Scenic, his presence was always warmly felt by our guests and employees alike. Please know he brought joy and happiness to many, many people on the railroad. Best wishes, Godspeed, and I'll see you upon arrival when my run is complete. Mike
View all 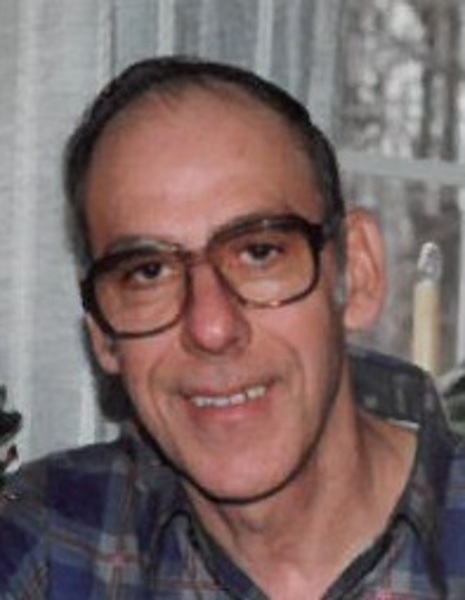