Back to Lloyd's story

HYNDMAN, Pa. - Lloyd E. Christner Jr., 87, of Hyndman, went to be with the Lord on Jan. 8, 2020, at his home surrounded by his family.
Born Aug. 13, 1932, in Cumberland, he was a son of the late Lloyd Sr. and Nancy (Horner) Christner. He married Winifred (Shaffer) Christner, Aug. 26, 1954, she passed away Feb. 7 1992. Also preceded in death by a sister, Jeanne Himes.
Survived by his wife, Patricia (Bagley) Carroll Christner, whom he married Jan. 7, 1995; sons, Gary E. Christner and David L. Christner and wife, Jenn; grandchildren, Krista Christner and Austin Christner, all of Hyndman; brother, William Christner and wife, Lee, of Goldvein, Va.; and a sister, Sarah Ann Campbell and husband, Glenn, of Hyndman; and several nieces and nephews.
Lloyd was a 1950 graduate of Hyndman High School and went to work at the Kelly Springfield Tire. He enlisted in the US Navy, in 1952, and attended electrical schools. He served aboard the USS Requiste AGS 18 for 34 months. He was released from active duty, in 1956, with a rank of electricians mate 1st class. He returned to the Kelly, in 1956, and worked until retirement, in 1987, with 37 years of service. He worked in the maintenance department at the Foxcroft School in Middeburg, Va., from 1992 to 1995 and as maintenance for The Bon-Ton department store in the Country Club Mall.
Lloyd was a member of Ellerslie United Methodist Church, where he volunteered at the church's thrift store. He was a life-member of the Kennells Mill Sportsmen's Club; a member of the Hyndman VFW Oscar Jordan Post 7375 and the Bedford Antique Car Club. He also volunteered at the Hyndman Food Bank and Habitat for Humanity and the Allegany Museum. You would often find him spending time with family and friends at the Ellerslie Sunoco breakfast club every morning.
There will be no viewing.
A memorial service will be held at Ellerslie United Methodist Church on Saturday, Jan. 18 at 11 a.m. with Pastors Sandy Burchell Hetz and Rebecca Vardiman officiating.
In lieu of flowers, donations may be made to Ellerslie United Methodist Church, PO Box 358, Ellerslie, MD 21529; or Ellerslie Volunteer Fire Department, PO Box 237, Ellerslie, MD 21529.
Condolences may be sent to the family at www.zeiglerfuneralhome.com.
Published on January 11, 2020
To send flowers to the family of Lloyd Christner, please visit Tribute Store. 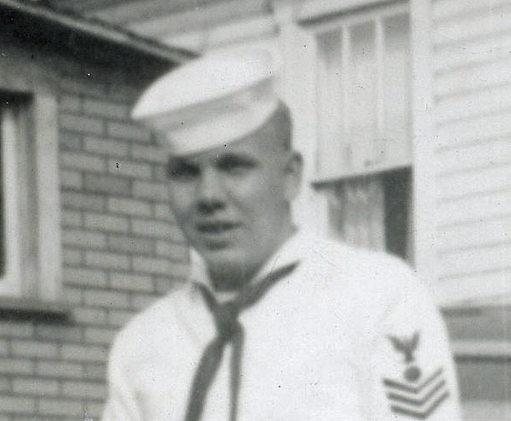 Send flowers
in memory of Lloyd

A place to share condolences and memories.
The guestbook expires on April 10, 2020.

Karen Feaster Jeffries
Krista & Family,
My condolences to you, I knew Lloyd from working at the BonTon and then met you in therapy at the Nursing Home where you worked with both my parents. Please find comfort in the wonderful memories you have for they can never be taken away.
View all