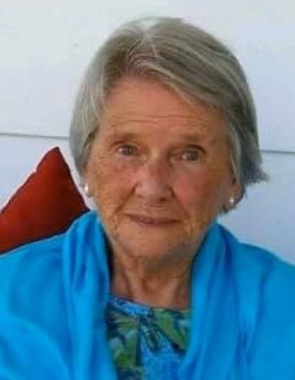 Back to Martha's story

MCHENRY - Martha Jane (Savage) Johnson-Lawton, 92, of McHenry, passed away on Wednesday, Feb. 19, 2020, at Garrett Regional Medical Center, Oakland.
Born May 31, 1927, in Sang Run, she was the daughter of the late Thomas Ward and Della Ann (Rodeheaver) Savage. She was also preceded in death by two husbands, Eugene Neil Johnson Sr. and Percy Lee Lawton; one son, Robert Wayne Johnson; for brothers, Ward, Elwood "Bud," William, and Robert Savage; two sisters, Leotta Ward and Della Jean Barello; one daughter-in-law, Jennie Johnson.
Martha was a mother and homemaker. She worked at the Coca-Cola Bottling Company and the HP Store. Martha was a member of St. Paul's United Methodist Church. She was also a member of the Proctor-Kildow American Legion Post 71 Ladies Auxiliary, and Oakland Elks Lodge 2481.
She is survived by four sons, Eugene Neil Johnson and wife, Mitsi, Carolton, Texas, Richard Allen Johnson, Winchester, Va., Michael Edward Johnson, Oakland, David Carl Johnson and wife, Julie, Berkley Springs, W.Va.; two daughters, Victoria Lynn Johnson, McHenry, Lori Jane Johnson, Salisbury, Pa.; one stepson, William Lawton and wife, Carolyn, Mt. Airy; one daughter-in-law, Kimberly Johnson, Hellertown, Pa.; two brothers, Donald and Samuel Savage, both of Oakland; 16 grandchildren; 19 great-grandchildren; numerous nephews and nieces.
The family would like to thank the staff at Cherry Hill Assisted Living, in Accident, and the nursing staff at Garrett Regional Medical Center Subacute Care Unit for their kind and compassionate caring.
At Martha's request, she will be cremated.
There will be a receiving of friends at Newman Funeral Homes, P.A., 1100 Memorial Dr., Oakland, on Saturday, Feb. 29, 2020, from noon to 2 p.m.
A memorial service will follow in the funeral home chapel at 2 p.m. with Pastor Barbara Rexrode officiating.
Expressions of sympathy can be directed to Hospice of Garrett County, P.O. Box 271, Oakland, MD 21550.
Condolences may be sent to her family at www.newmanfuneralhomes.com.
Published on February 21, 2020
To plant a tree in memory of Martha Jane Johnson-Lawton, please visit Tribute Store.

Plant a tree in memory
of Martha 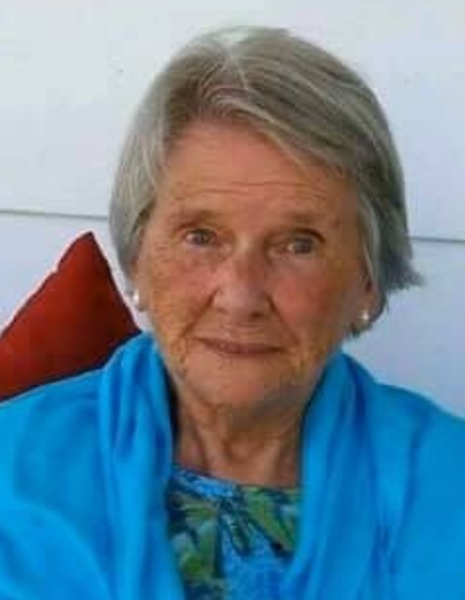