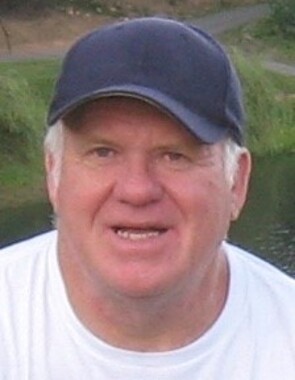 Back to Orville's story

Orville James "Jim" Knott, 73, of LaVale, entered eternal life Thursday, Jan. 16, 2020, at WMHS, surrounded by his loving family.
Born March 31, 1946, in Westernport, he was a son of the late Orville James Knott Sr. and Anna (Mills-Knott) Robertson.
Soon after graduating from Bruce High School, Orville was drafted into the service. He became a U.S. Army veteran who fought in the Vietnam War from Oct. 7, 1966, to Oct. 10, 1969. He was a door gunner crewman. Orville later became a clerk typist He earned the following medals: National Defense Service Medal, Air Medal, Good Conduct Medal, Vietnam Service Medal with (4) Bronze Service Stars, Vietnam Campaign Medal with Device, Aircraft Crewman Badge, and Marksman Rifle Medal. He was also a member of the VVA Chapter 172, Cumberland, MD.
Orville retired from Westvaco after 40 years and was a happy-go-lucky guy that loved life and never met a stranger. Orville would often tell jokes or share stories of his adventures in traveling the world, his tennis matches, fishing adventures, golfing matches, or his love of sky diving. Orville loved to ride the highest and fastest coasters at amusement parks and was a hard-working and honest man. Most of all, Orville loved spending time with his two granddaughters, Rachael and Abigail. They were the light of his life and always brought him enormous amounts of joy.

Orville is survived by his loving wife, Christy (Slaven) Knott, and her son, Robert; his daughter, Tracy (Knott) Still and her husband, George; their children, Rachael and Abigail Still, of Rawlings; his brother, Charlie Robertson and wife, Roxie, Keyser; his sister, Anna Marie Streets, Bloomington; and numerous nieces, nephews, and cousins.
Friends will be received at Boal Funeral Home, Westernport, on Tuesday, Jan. 20, 2020, from 9 to 11 a.m.
Mass service will be held at 11 a.m. at Divine Mercy Perish - St. Peters Catholic Church in Westernport, from 11 a.m. to noon.
Interment will follow in St. Peter's Catholic Cemetery, Westernport.
With deep appreciation the family would like to thank his primary care doctor, Dr. Michele Kennedy, and his other specialist doctors who treated him for his illnesses over the years, including the doctors and nurses at WMHS and staff at the Cumberland Healthcare Center.
Flowers or contributions to any charitable organization are welcomed.
Published on January 20, 2020
To plant a tree in memory of Orville James "Jim" Knott, please visit Tribute Store. 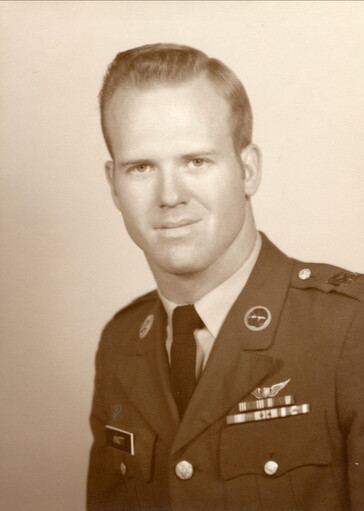 Plant a tree in memory
of Orville