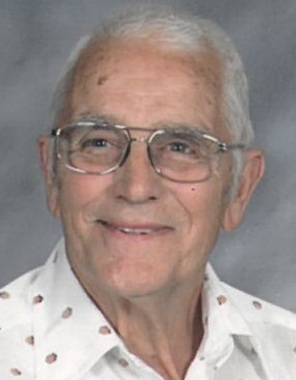 CORRIGANVILLE - Robert M. "Bob" Emerick, 87, of Corriganville, passed away on Wednesday, Feb. 19, 2020, at UPMC Western Maryland.
Born June 6, 1932, he was the son of the late Melvin and Ruth (Ford) Emerick. In addition to his parents, he was preceded in death by his first wife, Mary (Bowman) Emerick; second wife of 48 years, Marilyn (Tritapoe) Emerick; and daughter, Robin A. Wilson.
Bob was a graduate of Allegany High School. He was a master electrician for 64 years and was a member of the Electricians Local 307. He was a member of Trinity Assembly of God Church in Midlothian. Bob was also a member of the Corriganville Volunteer Fire Company. At the fire company, he served as the organization's Sergeant at Arms and was also a member of the Fire Police. Bob had a strong work ethic, which was admired by his friends and loving family.
Surviving are two daughters, Linda Getson and husband, Terry, Corriganville, and Nancy L. Beeman and husband, Chuck, Gilmore; two sons, Richard A. Emerick and wife, Sheree, Mount Savage, and Kim W. Emerick, Corriganville; 16 grandchildren, Billy, Roy, Tera, Shelley, Misty, Scott, Robbie, Joshua, Matt, Becky, John Robert, Amber, Jammie, Zondra, Nathan, Travis; 23 great-grandchildren, Nicholas, Noah, Jacob, Gabe, Nathan, Hunter, Ben, Zane, Willow, Zoey, Alexis, Katie, Abby, Darius, Kristina, Brandon, Ethan, Josie, Olivia, Judah, David, Ashton, and Avionia; brothers, George and wife, Nellie, and Larry and wife, Terri; sister, Karen Welsh and husband, Donnie; and several nieces and nephews.
Friends will be received at Scarpelli Funeral Home, P.A., 15205 McMullen Hwy., SW, Cresaptown, on Sunday, Feb. 23, 2020, from 1 to 4 p.m. The Electrical Local will conduct their memorial service at the funeral home on Sunday at 3:45 p.m., followed by the Corriganville Volunteer Fire Company service at 4 p.m.
Funeral services will be conducted at the funeral home on Monday, Feb. 24, 2020, at 1 p.m. Friends will be received at the funeral home one hour prior to the service.
Interment will be in Restlawn Memorial Gardens.
In lieu of flowers, those wishing to honor Bob's memory may do so by making contributions to the Corriganville Volunteer Fire Company, 12502 Corrigan Drive, Corriganville, MD 21524.
The family would like to extend their gratitude to the staff of the UPMC Western Maryland for the kind, considerate care they had given Bob during his stay at the hospital.
Condolences for the family may be left at www.ScarpelliFH.com.
Published on February 21, 2020
To plant a tree in memory of Robert M. Emerick, please visit Tribute Store. 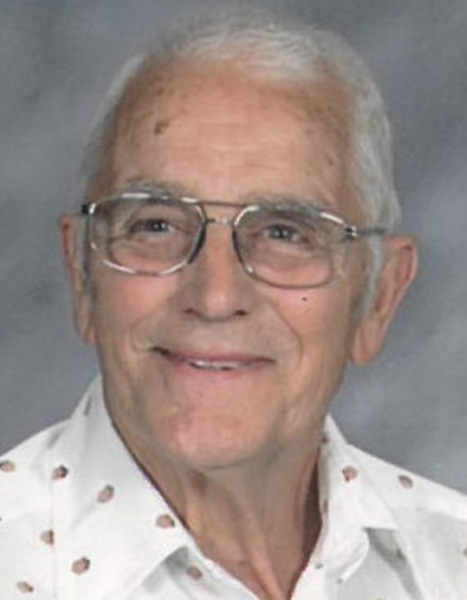