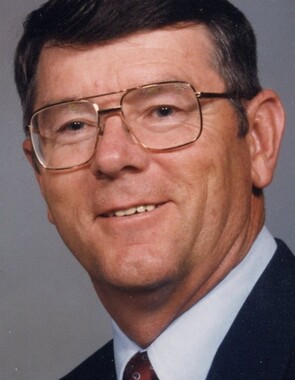 SCHERR, W.Va. - Robert C. "Bob" Parks, age 79, of Scherr, went to his Heavenly home on Sunday, March 22, 2020, with his family by his side.
He was born June 5, 1940, in Petersburg, and was a son of the late Dillon and Helen Parks. In addition to his parents, Bob was preceded in death by a brother, Dr. John M. Parks.
Bob is survived by his wife of 55 years, Cynthia (Layton) Parks; two sons, Bruce Clifton (Lisa) Parks, of Strasburg, Va., and Bradley David (Donna) Parks, of Scherr; three granddaughters, Sara Parks, Cheyanne Parks and Stacy Parks; one step-granddaughter, Julia (Derek) Miller; two step-great-grandchildren, Lennox and Cruz Miller; one sister-in-law, Sharon Parks, of Montgomery.
Bob was a graduate of Petersburg High School in 1958. He attended West Virginia University for five years majoring in mathematics and engineering. He retired from New York State Department of Transportation and New York State Thruway Authority with 33 years of service as a civil engineer. His work history includes managing major construction projects including multi-million dollar budgets. Since he excelled in asphalt paving techniques, he taught engineers throughout New York state and surrounding states.
Bob always thought of West Virginia as his home and retired here in 1997. He was never idle in his retirement. He was an active member of Locust Grove Church of the Brethren in Mount Storm, served on the board of education for eight years, treasurer of Maysville Cemetery, and was always helping his neighbors. Throughout his life, Bob's priorities were God, family and helping others. He was always demonstrating those priorities. He enjoyed gardening, fishing, hunting and spending time with his family. He was a wonderful husband, father and grandfather. He was always there for his family and they were there for him when he needed them most.
Per Bob's wishes, he will be cremated and inurnment in the Maysville Cemetery.
A celebration of life will be held at a later date.
Arrangements by Schaeffer Funeral Home, Petersburg.
Published on March 24, 2020
To plant a tree in memory of Robert C. Parks, please visit Tribute Store.

A memorial tree was planted in memory of Robert C. Parks.  Plant a tree

A memorial tree was planted in memory of Robert C. Parks.  Plant a tree 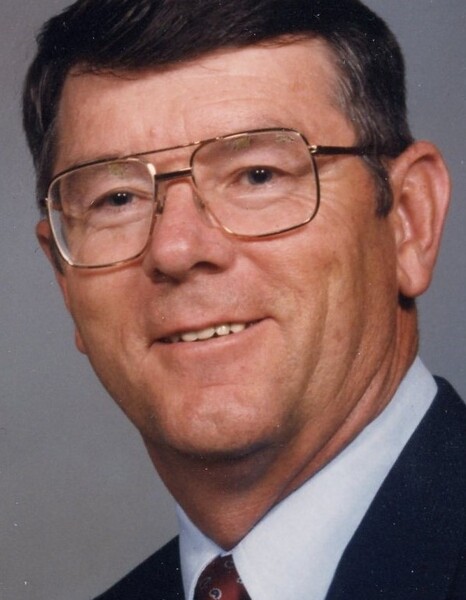