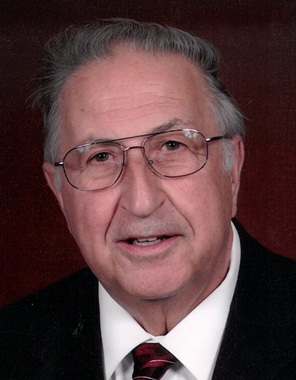 LAVALE - "Trust in the LORD with all your heart, And lean not on your own understanding; In all your ways acknowledge Him, And He shall direct your paths." Proverbs 3:5-6
Robert Olin "Bob" Wilt, 81, of LaVale, passed away at his home, surrounded by his family, on Thursday, Feb. 20, 2020.
Born in Westernport, on Feb. 26, 1938, he was the son of the late Ira O. and Alma Grace (Sweitzer) Wilt. In addition to his parents, he was preceded in death by his sister, Ruby Barclay and husband, George; half-sister, Alta Jane Buskirk and husband, Dewey.
Bob was a graduate of Valley High School, class of 1956. Following high school, Bob served his country in the United States Army. After being discharged, he graduated from Potomac State College and then received his Bachelor's Degree in Mechanical Engineering from the University of West Virginia.
Bob began his working career at WESTVACO, retiring after 43 years of service as Engineering Superintendent. Bob was a member of Cornerstone Baptist Church.
Bob is survived by his wife of 61 years, Darlene (Stephen) Wilt; children, Robert G. "Bobby" Wilt and wife, Jackie, Wenatchee, Wash., Barbara Hendershot and husband, Michael, Martinsville, Ind., and Nancy Tassa and husband Anthony, Chesapeake Beach; grandchildren, Rachel Wilt, Grace Morgan and husband, Randall, Abigail Wilt, Benjamin Hendershot, Raisa Hendershot.
Friends will be received at the Scarpelli Funeral Home, P.A., 108 Virginia Ave., Cumberland, on Sunday, Feb. 23, 2020, from 3-7 p.m.
Funeral services will be conducted at Cornerstone Baptist Church on Monday, Feb. 24, 2020, at noon with Pastor David Hattenfield officiating. Friends will be received at the church one hour prior to the service.
Interment will be in Sunset Memorial Park.
Pallbearers will be Arlie Dolly, Bruce Irons, Jerry Nelson, Jim Spataro, Ken White, and Dave Mihailwich.
In lieu of flowers, those wishing to honor Bob's memory may make contributions to Cornerstone Baptist Church, 930 Frederick St, Cumberland, MD 21502.
"The Apostle Paul didn't see death as a defeat. He did not believe the enemy finally had his way. He saw death as a rescue! We tend to define the word 'rescue' an entirely different way. If we are pursued and we cry out to be rescued, you and I usually are not referring to death! We're referring to earthly deliverance. God certainly rescued Paul many times on this earth, just as He has rescued us, yet Paul knew the greatest rescue of all awaited him. Death was not God's refusal to act. Death was God's ultimate rescue. Oh, if we could only understand this difficult truth, how different our perspectives would be. Paul not only saw death as the ultimate rescue from evil; he saw death as a rescue from frail, limited bodies." 2 Timothy 4:18
Condolences may be left at www.ScarpelliFH.com.
Published on February 20, 2020
To plant a tree in memory of Robert Olin "Bob" Wilt, please visit Tribute Store.

A place to share condolences and memories.
The guestbook expires on May 20, 2020.

RONALD BEILER
Darlene & family,
May God's grace sustain you thru this
difficult time.
Ron & Lola Beiler
Rich (Granny) Grandstaff
Bob was my good friend for most of my life. Many good memories. He was authenic, very kind, and extremely capable. He had my utmost respect. He valued his relationship with the Lord. His situation with health was troubling to me these past few years but I will always remember the good times. RIP Bob.
Jeff Montgomery
What wonderful memories you have given us all in the deeper discussions we have of our faith and earthly journey. You will be missed my friend. RIP Until we meet again.
Tom Patterson
Bob was a boss, a mentor but most of all, a true friend. Words cannot express how mush he will be missed. Until later, my friend.
View all 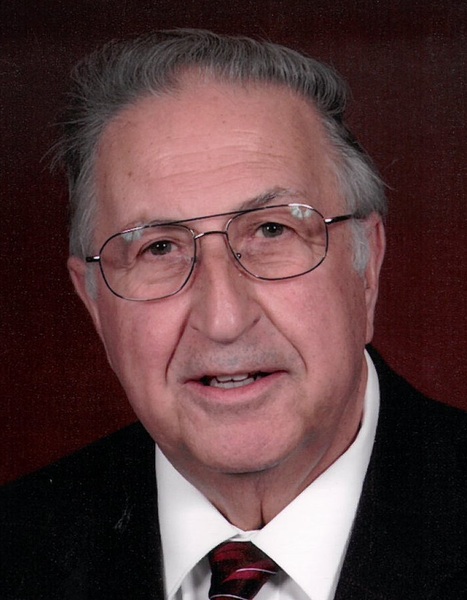