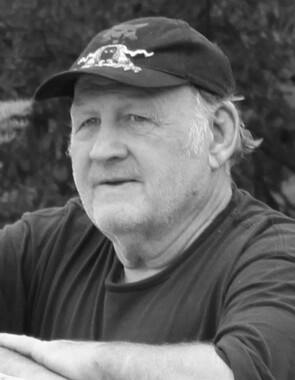 Back to Ronald's story

MCCOOLE - The Celebration of Life for Ronald R. McCoole, 71, of McCoole, which was scheduled for Saturday, March 28, 2020. from 2-4 p.m. has been postponed until further notice. Service times will be be announced when they have been rescheduled. The Smith Funeral Home, Keyser Chapel, is in charge of the arrangements.
Published on March 23, 2020
To plant a tree in memory of Ronald Richard McCoole, please visit Tribute Store.

Plant a tree in memory
of Ronald 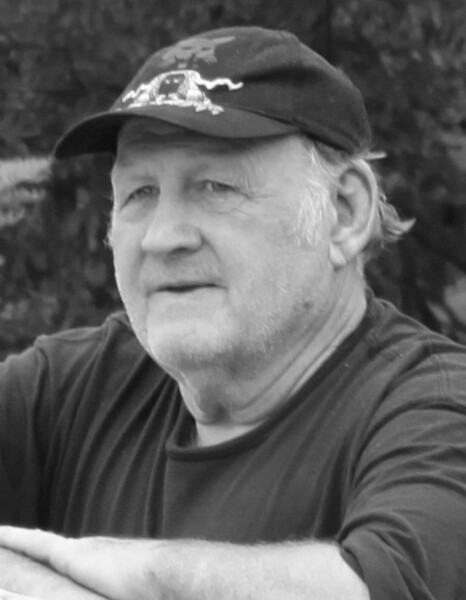