Back to Ruth's story

CUMBERLAND - Ruth Elaine Pattison, 68, formerly of Westernport passed away at the Lions Center on Jan. 11, 2020.
Born April 4, 1951, she was the daughter of the late Owen Sr. and Ruth (Winters) Lancaster. She is also preceded in death by her sister, Maxine Rae.
Ruth was a 1969 graduate of Bruce High School. This very special women will be sadly missed.
Ruth is survived by her children, William Pattison V and wife, Bianca of Jacksonville, Fla., Daniel Pattison of Lebanon, Mo., Jennifer Pattison of Hagerstown, Kimberly Lane Pattison of Hagerstown; her grandchildren, William VI, Marissa, and Angelena Pattison, Brittany and Mark Lane and Katelyn Mehrling. She is survived by her twin brother, Owen Lancaster Jr. and wife, Jerry of Mount Savage, Stephanie Lancaster of Westernport; her special significant other, Junior Emrick of Cumberland; and her brother-in-law, B.J. Rae, Westernport.
Per Ruth's wishes, she will be cremated and there will be private family services.
Boal Funeral Home, Westernport assisted the family with final arrangements.
Words of comfort may be expressed to the family at boalfh.com
Published on January 14, 2020
To send flowers to the family of Ruth Elaine Pattison, please visit Tribute Store.

Send flowers
in memory of Ruth

A place to share condolences and memories.
The guestbook expires on April 13, 2020. 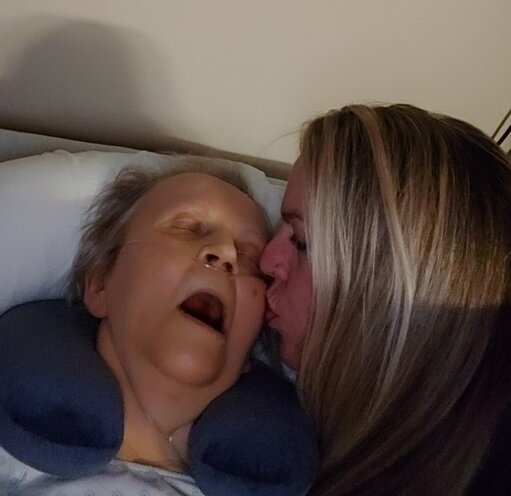 Always such a sweet girl. She never mistreated anyone . So much like her mother. A very nice family , so close .