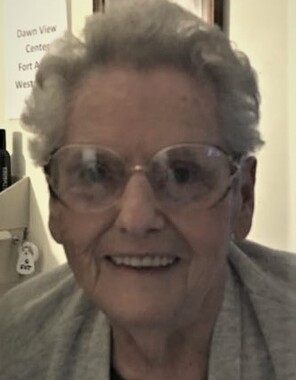 Back to Shirley's story

FROSTBURG - Shirley May Gill, 83, of Frostburg, formerly of Short Gap, died Tuesday at the Western Maryland Regional Medical Center.
Born Jan. 20, 1936, in Salem, N.J., she was the daughter of the late James and Mildred (Mason) Johnson.
She was also preceded in death by her husband, Charles; and her brother, James Johnson.
Mrs. Gill had been a driver for the Thompson Bus Line Service,
She was a member of the Ladies Auxiliary, Howard County Memorial Post #8097.
Survivors include her three children, Dawn Caldwell and husband, Richard, Charles Gill and wife, Patricia, and Lois "Ann" Zanti and husband, Dominick; grandchildren, Matthew Kinnamon and wife, Stephanie, Sarah Walker, Angi Shannon, Michael Shannon and wife, Liz, Charles " C.J." James Gill and wife, Shannon, Jonathan Gill, and Rebecca Gill; and great-grandchildren, Darron, Rhiannon, Madison, Logan, Spencer, Mason, Adam, Zachary, and Clayton.
Visitation at the Upchurch Funeral Home, Inc., Fort Ashby, on Friday from noon until 1 p.m.
The funeral service will follow at 1 p.m. with Pastor James Kinnamon, officiating.
Interment will be in MSVC Rocky Gap.
Memorial contributions may be made to The Michael J. Fox Foundation for Parkinson's Disease, P.O. Box 5014, Hagerstown, MD 21741.
Published on January 15, 2020
To plant a tree in memory of Shirley May Gill, please visit Tribute Store. 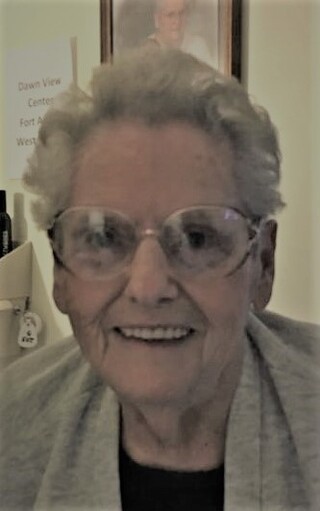 Plant a tree in memory
of Shirley