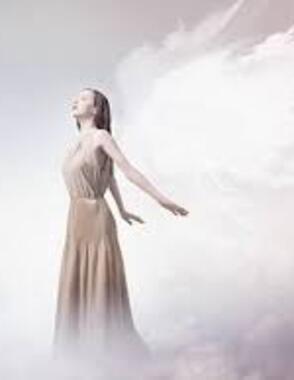 Back to Shirley's story

Shirley Ann "Lolly" Yommer, 68, of Grantsville, passed away Friday, Aug. 9, 2019, at her home.
Born July 7, 1951, in Jennings, she was the daughter of the late Garland "Pudge" and Roma (Morrison) Durst. She was also preceded in death by a sister, Darlene House, and a daughter-in-law, Arlene Yommer.
Shirley was a homemaker and a Godly woman who loved taking care of her family, especially her grandchildren. She was a member of Jennings Church of God, where she served as treasurer, assistant treasurer and was a member of the women's group. Shirley will be sadly missed by all.
She is survived by her husband, Blair Yommer; two sons, Tony Yommer and Jeff Yommer and wife, Melissa; two daughters, Julie Silbaugh and husband, Roger, and Tracie Miller and husband, Doug, all of Grantsville; three brothers and two sisters; eight grandchildren; B.J. Silbaugh and wife, Nicole; Derek Silbaugh, Hannah Silbaugh, Sabrina Shingler and husband, Gary; Cordale Miller, Paige Yommer, Colton Yommer and Carter Yommer; and a great-granddaughter, Adriann Shingler.
At Shirley's request she will be cremated.
Friends will be received at Jennings Church of God, 10 Hare Hollow Road, Grantsville, on Wednesday, Aug. 14, 2019, from 10 to 11 a.m.
Services will follow at 11 a.m. with the Revs. Dave Davis and Ruth Davis officiating.
Newman Funeral Homes, P.A., 179 Miller St., Grantsville, is in charge of her arrangements.
Expressions of sympathy may be directed to Jennings Church of God.
Condolences may be left for her family at www.newmanfuneralhomes.com.
Published on August 11, 2019
To plant a tree in memory of Shirley Ann "Lolly" Yommer, please visit Tribute Store.

Plant a tree in memory
of Shirley

A place to share condolences and memories.
The guestbook expires on November 09, 2019.

Restore the guestbook to view the 1 more posts by family and friends, and share a memory or message of condolence of your own.