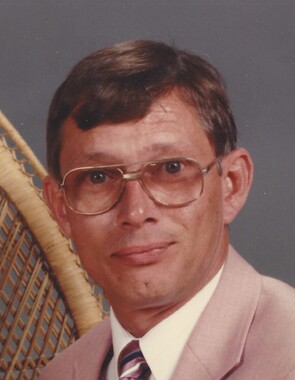 Back to Wayne's story

Wayne Isaac "Ike" Campbell, 72, of Rawlings, died Sunday, Jan. 12, 2020, at his home.
Born March 6, 1947, in Cumberland, he was the son of the late Glenn I. Campbell and Mae Tina (Ullery) Campbell.
He was also preceded in death by his sister, Glenda L. Stine; and stepsons, Gregory Eversole and Ronald L. Eversole Jr.
He was a 1965 graduate of Fort Hill High School.
Ike retired from CSX with 39 years of service.
Mr. Campbell was a member of Potomac Lodge 100, A.F. & A.M., 32nd Degree, Scottish Rite Bodies, where he was Past Master; Ali Ghan Shrine; Past President Ali Ghan Drum and Bugle Corp; F.O.E., Cresaptown 2883; Good Fellowship Club; and he was a former member of BPOE 63, Tall Cedars. He was also an honorary member of Khedive Drum and Bugle, Norfolk, Va.
Surviving are his wife of 42 years, Darlene E. "Bone" Eversole Campbell, Rawlings; children, Andrea Arrick, Cumberland, Glenn I. Campbell, McCoole, and Elizabeth Paull, Aliquippa, Pa.; stepdaughters, Terri Combs, Wardensville, W.Va., and Tammy Randall and husband, Marlin, Rawlings; 10 grandchildren; and six great-grandchildren.
Ike will be cremated. A celebration of life will be held at a later date.
In lieu of flowers, memorial contributions may be made to the Shriners Hospital for Children, 3551 N. Broad St., Philadelphia, PA 19140, or to St. Jude Children's Research Hospital, 501 St. Jude Place, Memphis, TN 38105-9959.
Published on January 18, 2020
To plant a tree in memory of Wayne Isaac "Ike" Campbell, please visit Tribute Store.

Plant a tree in memory
of Wayne